What’s Next For John Lasseter and Skydance Animation

John Lasseter is an American film director and Pixar and Walt Disney Animation Studios’ chief creative officer. He has introduced a new animation studio, Skydance Media, which will produce its content and help other filmmakers bring their projects to life. 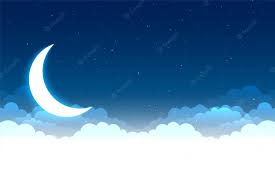 What’s Next For John Lasseter And Skydance Animation?

John Lasseter has announced he is taking a leave of absence from his position at Pixar and Disney Animation after admitting to ‘missteps’ in the workplace that made female staff uncomfortable. The Hollywood Reporter broke the story on November 21st, 2018. 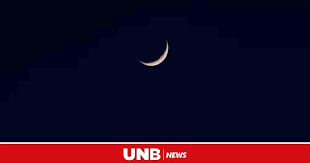 Skydance Animation, the animation studio Lasseter co-founded and helped launch in 2016, stated simultaneously explained that Lasseter would be stepping down from his role there too.

Lasseter will take a six-month leave of absence from The Walt Disney Co. and Pixar, where he has been a chief creative officer since 2006. He will not receive pay during this time. As part of this leave of absence, he will not attend the premiere of Toy Story 4 on June 15th, 2019. He is, however, expected to stay on as executive producer for all films during this period.

A long list of hit animated movies and TV series has marked Lasseter’s career. His latest project is the forthcoming feature film Toy Story 4, which was due to premiere in June 2019. As such, whether the film will be affected by his absence from his official role at Pixar and Disney Animation Studios is still determined.

The story originated when The Hollywood Reporter revealed interviews with several people who were present or knew about Lasseter’s behavior. During these interviews, the animator allegedly made unwanted physical contact, gave “creepy close hugs,” and “grabbed, touched, stroked or attempted to kiss the faces and neck of female employees.”